Iraq Army Will Liberate Mosul From Daesh Without 'Help' From Turkey 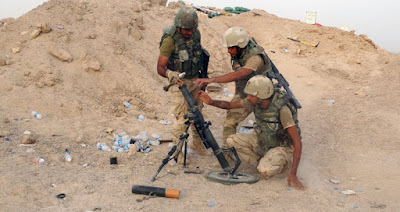 Iraq would not allow any state to send troops to liberate Mosul from the Daesh militants, according to spokesman of Iraq's joint military alignment Brig. Gen. Yahya Rasul.

DUBAI (Sputnik) — Baghdad does not need the support of Turkish troops in the liberation of the northern Iraqi city of Mosul, captured by the Islamic State (ISIL, or Daesh in Arabic) militant group, spokesman of Iraq's joint military alignment Brig. Gen. Yahya Rasul said Sunday.

On December 4, Turkey deployed about 150 troops and 25 tanks to northern Iraq reportedly to help national forces to reclaim Mosul, which was captured by Daesh in June 2014.

"The government has announced that it does not want participation of any troops, except the Iraqi ones, in the liberation of Mosul. Participation of the Turkish or any other troops is not the issue, especially taking into consideration the multitude of the Iraqi troops, including the military, tribes and popular militia," Rasul told Al-Hayat newspaper.

He added that Iraq would not allow any other state to send troops to liberate Mosul.

Earlier in December, Baghdad demanded to withdraw Turkish troops from its territory, while Ankara justified the deployment with the necessity to provide security to Turkish soldiers deployed earlier to train local militias, fighting IS jihadists.

Daesh terrorist organization is prohibited in many countries, including Russia. 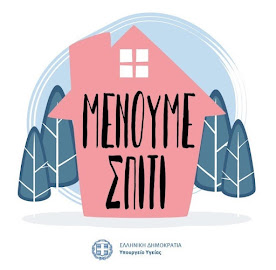 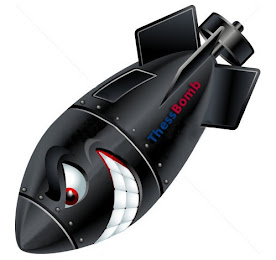 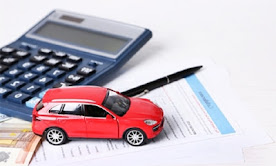 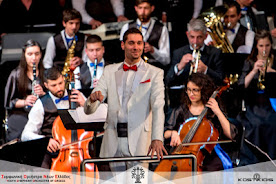